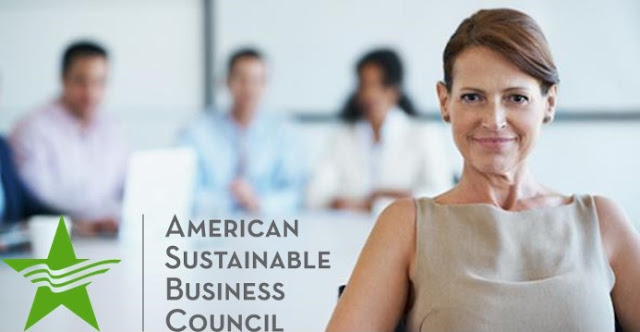 INCLUSIVE ECONOMY
Business and the broader economy work best when prosperity is widely shared, especially historically disadvantaged populations or those who have faced barriers to opportunity. An inclusive economy is representative of all interests in society – major and minority population groups, women and men, old and young people. Bringing about an inclusive economy requires a systems approach that brings together government, the private sector, and communities.

Women, in particular face significant obstacles to securing the same financial compensation as their male counterparts in the work world. Sign the declaration today.
Declaration on Gender Equity in Business
We the undersigned business leaders find there is a robust and growing case for moving aggressively on the gender-equity front. It is well documented that gender-diverse companies show higher profitability, while gender-balanced economies are consistently linked with peace and prosperity. Gender equality, when measured by a combination of business, environment and social impact indicators, is a win-win for companies and their communities. Seven public policy solutions have been identified to reach these goals:


Posted by Aggie Writing Services at 20:08 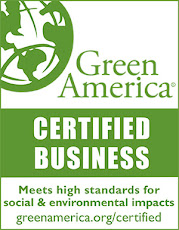